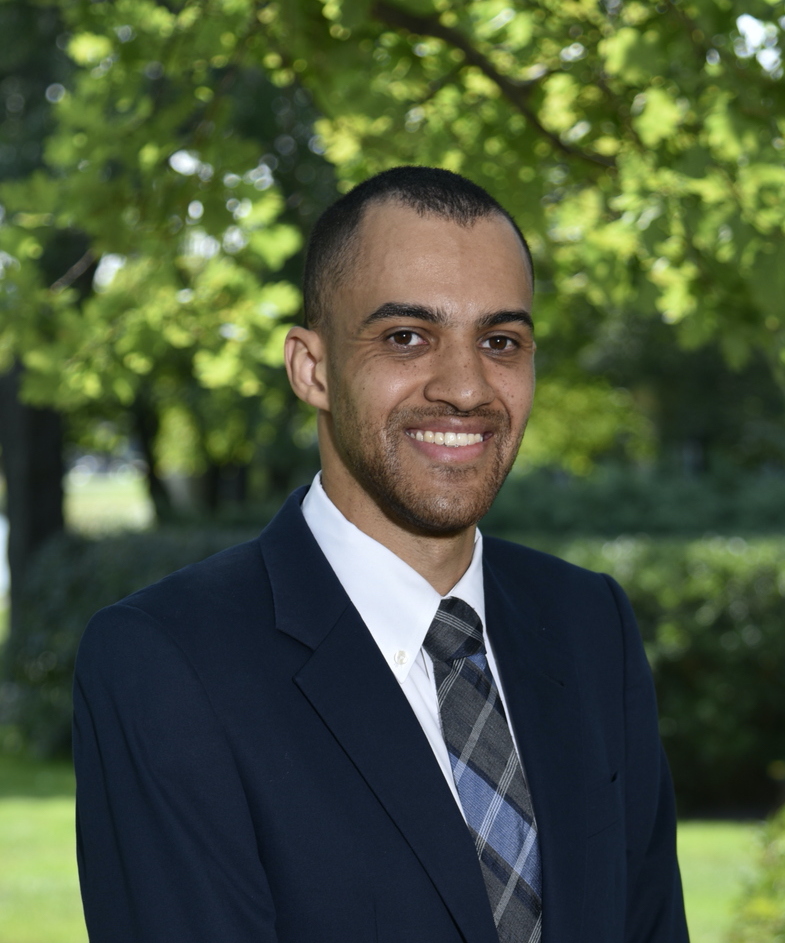 I am a microeconomic theorist that does work at the intersection of economics and computer science.

I incorporate computational constraints into decision theory in order to capture how cognitive limitations affect behavior. I impose an axiom of computational tractability that rules out behaviors that are thought to be fundamentally hard. I use this framework to better understand common behavioral heuristics: if choices are tractable and consistent with the expected utility axioms, then they are observationally equivalent to forms of choice bracketing. Then I show that a computationally-constrained decisionmaker can be objectively better off if she is willing to use heuristics that would not appear rational to an outside observer.

Mechanisms for a No-Regret Agent: Beyond the Common Prior

Joint with Jason Hartline and Aleck Johnsen. Appeared at FOCS 2020 (extended abstract). Selected for "Highlights Beyond EC" at EC 2021.

This paper studies a rich class of single-agent policy design problems that includes monopoly regulation, contract design, and Bayesian persuasion as special cases. Most existing solutions either (a) assume a common prior belief over the environment, or (b) make no prior knowledge assumptions and optimize against the worst case. We show that, in repeated settings with rich feedback, we can approximate the superior performance of (a) while preserving the robustness of (b). We develop simple calibrated policies that ensure vanishing or bounded regret, relative to the ex-post-optimal static policy. Our guarantees are prior-free and hold even in highly non-stationary environments. They rely on novel behavioral assumptions that capture concepts like ``rationality'' or ``unpredictability'' without relying on beliefs.

Mechanism Design with a Common Dataset

I propose a new approach to mechanism design: rather than assume a common prior belief, assume access to a common dataset. I restrict attention to incomplete information games where a designer commits to a policy and a single agent responds. I proposed a penalized policy that performs well under weak assumptions on how the agent learns from data. Policies that are too complex, in a precise sense, are penalized because they lead to unpredictable responses by the agent. This approach leads to new insights in models of vaccine distribution, prescription drug approval, performance pay, and product bundling.

Mechanisms for a No-Regret Agent (1h)